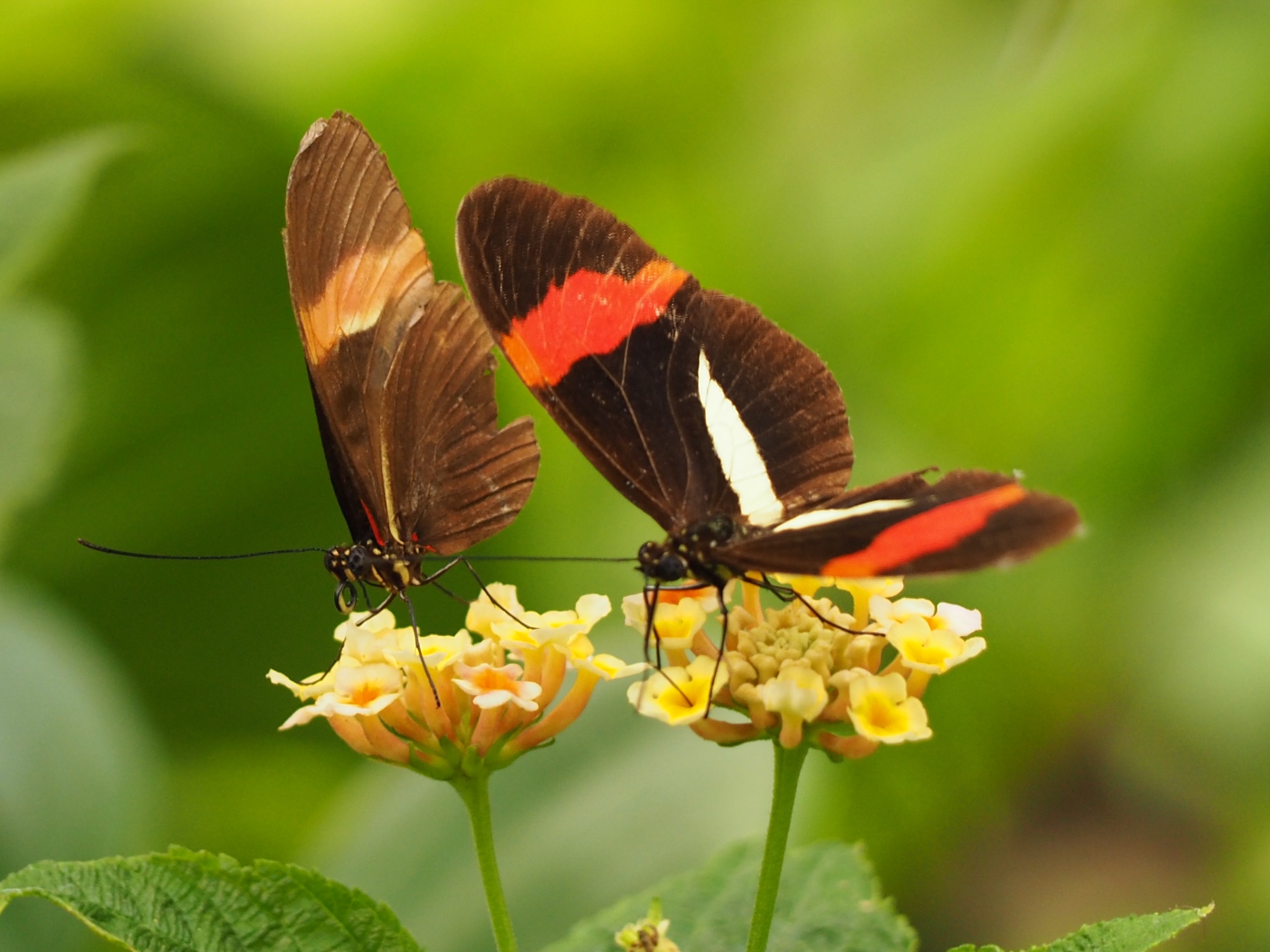 Thank you for visiting these pages. This part of the website is about using the Power of Facilitation or PowerFacilitator. You’ll understand this actually an oxymoron – combination of opposites, like “military intelligence” -, because facilitators don’t posses much power.

Power actually is a paradoxical concept. It’s a useful concept or idea, like in the force of gravity, ectrical power, the ability to make decisions. Being useful doesn’t imply existence. Not like a chair or a desk. Those exist and are useful, as you might be using them. “Power” has no material existence. In fact, when Isaac Newton introduced the concept of “force (or power) at as distance”, he met a lot of resistance. He admitted: “I don’t make up hypotheses”, admitting, “real power” doesn’t exist.

May the power be with you!

In the next pages and coming months, I’ll add contributions on